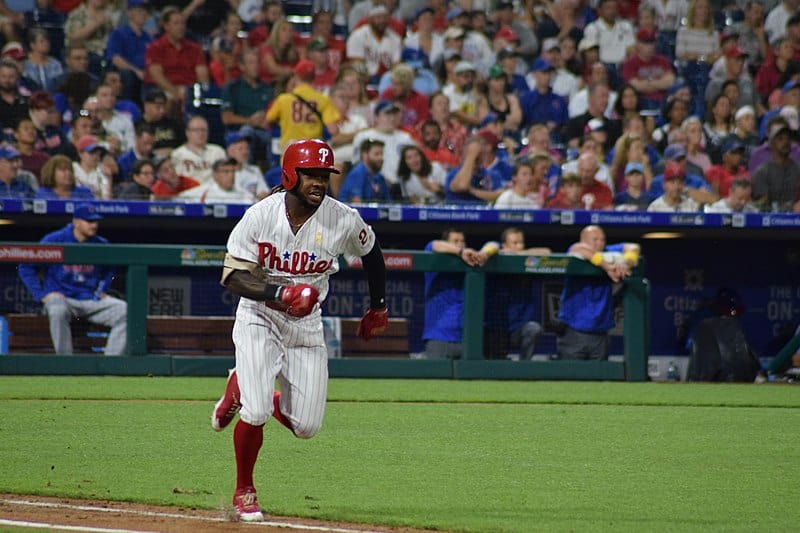 Quinn was undoubtedly one of the best downers in 2015’s minor league season. You can clearly hear that from Joe Jordan. Known for his .360 hit, we can assume that the young outfielder had and still has a lot in store for the next season. However, injuries can’t just let the 22-year old make it to the top that easily. According to statistics, Quinn’s injuries were too much that he couldn’t even make it past 58 games. He battled with injuries to get back on his feet, but nothing good was showing up in his struggle.

We can blame the Hip flexor injury on the left side for his recent performance. However, we can’t just fail to acknowledge what he was able to do before the injury. One of the memorable events is where the youngster hit six doubles and triples, four home runs accompanied with 29 stolen bases. Others included the Double-A Reading and the .791 OPS.

According to analysts, Quinn has all it takes to beat his opponents in every way possible. This was evident when he hit a .290 and a .349 with the left hand and the right hand respectively. His performance was also noted by Reading’s manager Dusty Wathan during his spring training.

Unfortunately, the young hitter is prone to injuries that have also become a threat to his career. One of the major accidents was where his right wrist was broken as a result of being hit by a pitch. After the accident, he was only allowed to play up to 67 games.

2014 didn’t come with good luck either. He couldn’t escape a ruptured Achilles tendon even during the offseason training. However, this didn’t discourage him from stealing 32 bases in the following 88 games. As if trying to go against all odds, Quinn also went on to steal another 14 in the Arizona Fall League 24 games. Quinn is among the best player Phillies ever had, but the fact that he can’t escape even a training injury robs him of his potential.