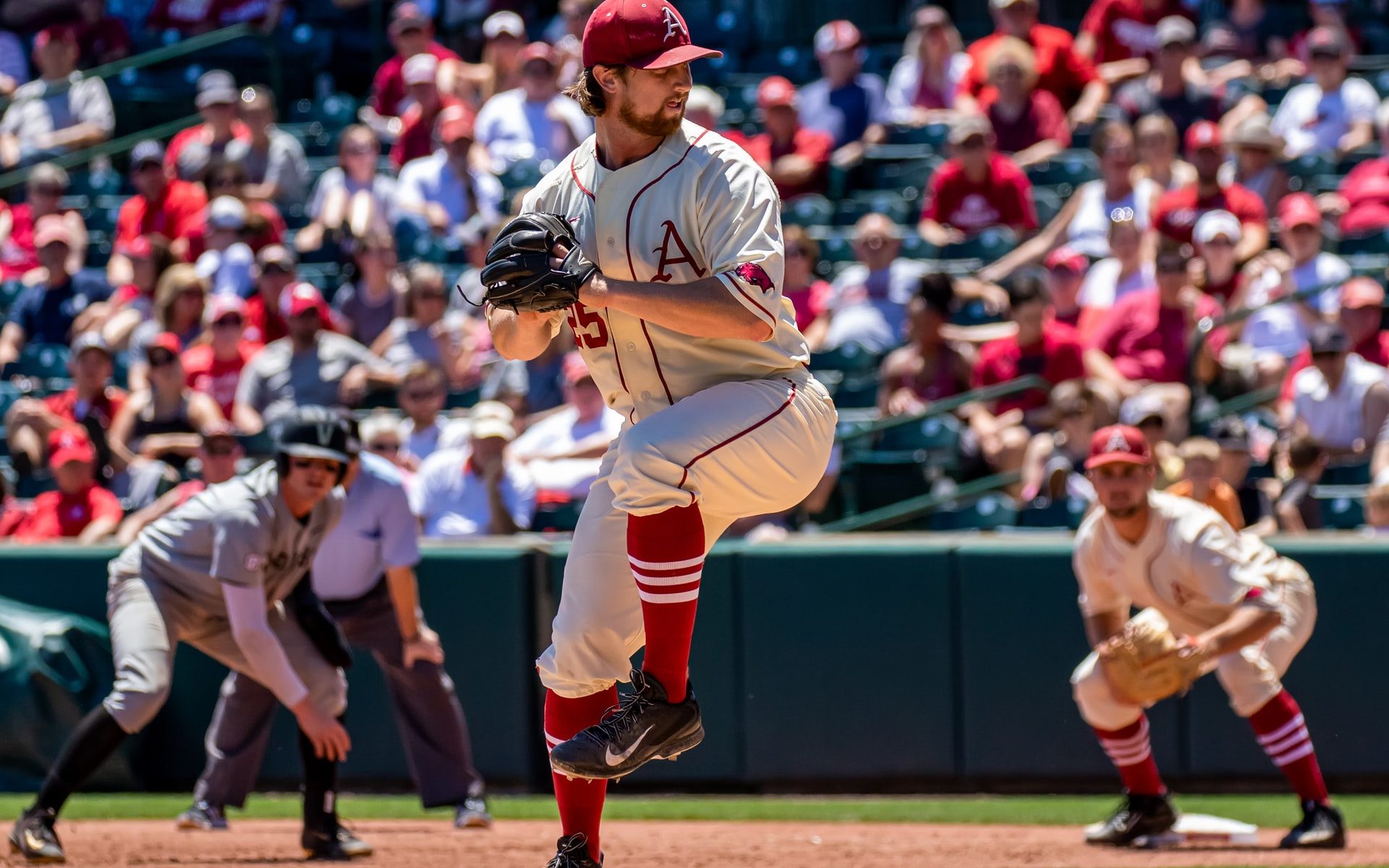 It isn’t a surprise how things turned out for the Phillies player Ryan Howard. After a long struggle with unending injury, the 240 pounds Phillies first baseman, has something to brag for. He isn’t just getting a reward for being an award-winning player from Phillies. He now gets something more tangible in terms of money. Here is what’s up.

In 2014, Ryan Howard had two more years to maintain his position at Phillies. It seems that someone knew what was in store for one of the best Phillies players. For two years now, Ryan Howard has been struggling to get his pay that his club wasn’t willing to let go. However, it seemed that the battle was one-sided, that is, Ryan started it, and he was the one also to end it.

At first was to let the stubborn player go, but now they are left with one and only option that is, pay Ryan Howard and let him go. Although the cost isn’t something that Phillies would claim that it’s nothing, it is worth ending the long struggle.

Ryan doesn’t just lose the possibility of becoming one of the greatest hall of Famer. He is going home as one of the richest baseball players Phillies has ever had. He struggles and injuries just earned him an unending contract with lots of cash for a lifetime. It was much easier giving up a one-time $125 million contract for a lifetime contract.  He still has $25 million to claim this season followed by $10 million 2017’s buyout.

This will probably earn him something much better than just being a hall of famer. He now stands a chance to become one of the richest Platoon players because there are higher chances he is catching up with Darion Ruf.