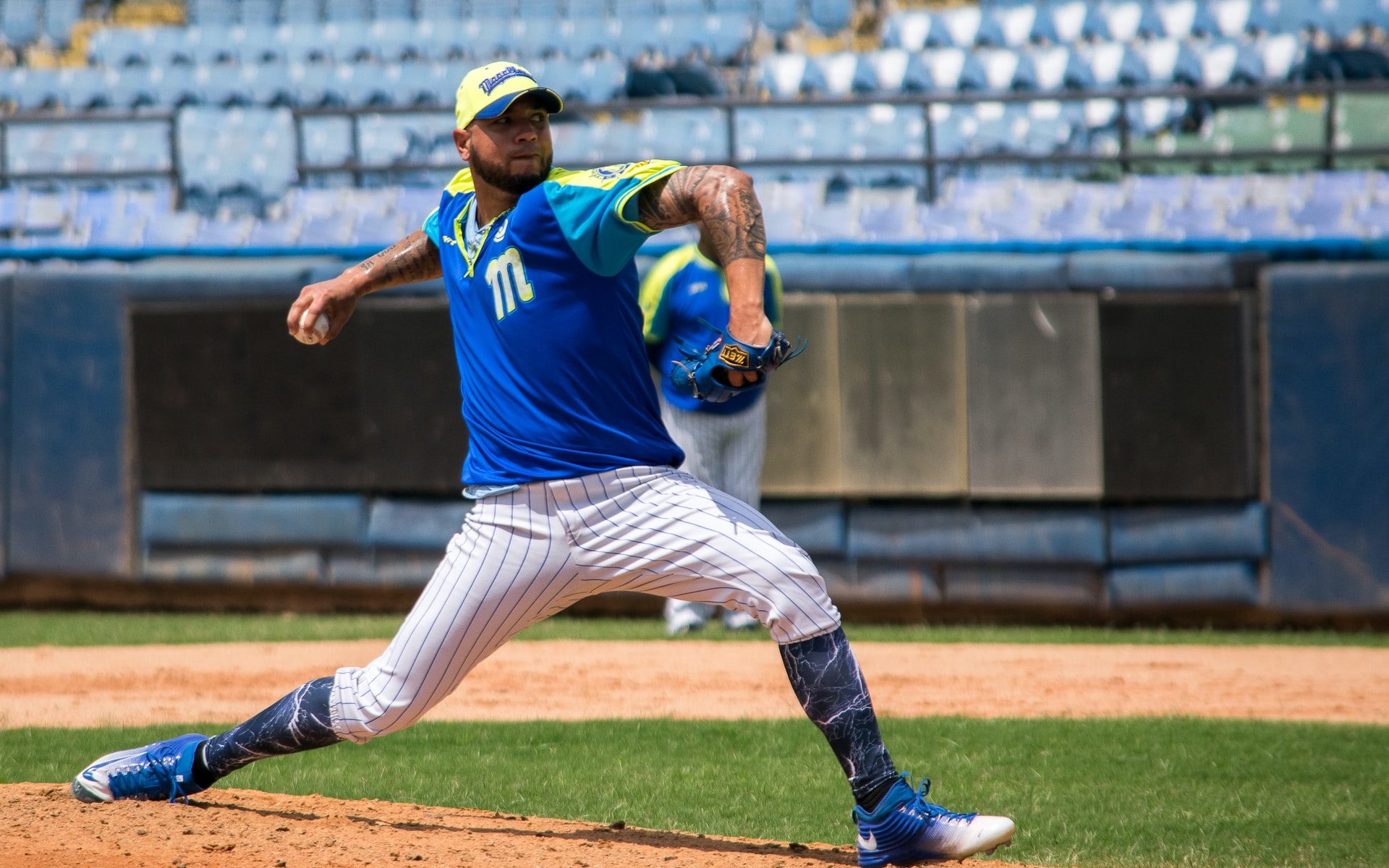 It is quite obvious that Philadelphia Phillies had a rough time handling what 2015 had in store for them. The fact that 2016 isn’t a year to underestimate, leaves the top officials with no option but to make a wise move. This can’t be done better than choosing the right prospects to handle the highly competitive season ahead. After a long discussion on the topic, the officials finally decided to study the past performance of their players thoroughly. The result wasn’t much disappointing. Here is who to expect in the coming season.

Crawford is 21-year-old known for his High-A at the first phase of the season. He is also known for .392, .489 and lastly, .443 in 79 at bats. He hasn’t shown any sign of slowing down anytime sooner as he has continuously shown improvements.

Williams is aged 22 years. Cole Hamels deal couldn’t leave him out and as a result, he was able to make to Philadelphia Phillies. His best was noted after a .303, .354 as well as, .491 with 97 strikeouts, 17 homers, 13 steals and lastly 35 walks in 475 at-bats in Double-A. He is quite promising according to officials, but he will still need another year in Triple-A.

Cornelius is among the youngest players Phillies has ever had at 18 years. he is known for .302, .425 and lastly, .442 with 32 strikeouts and walks in 172 at bats. He might not have everything in place, but the fact that he has done more in the few years he been with Phillies earns him some credit in the coming games.

Thompson is aged 22 years. He was able to make it to Phillies after the Hamels deal. Known for his 127 hits in Double-A, the RHF candidate has proven to be quite useful as a slider as a well as a sinker.