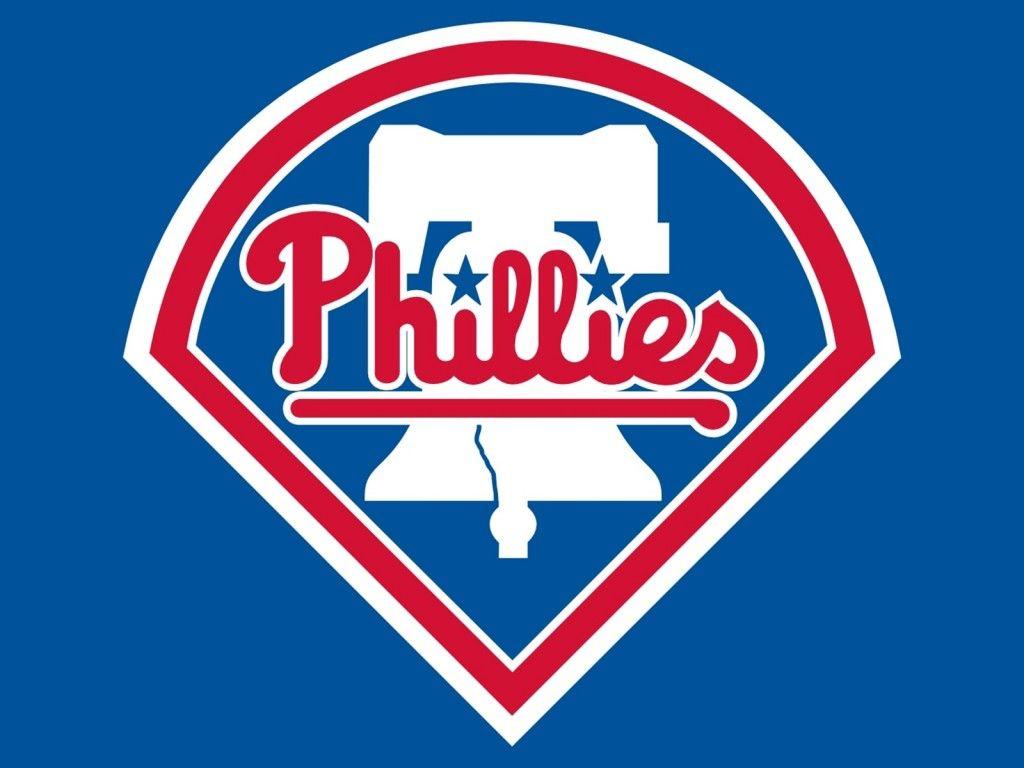 Looking at the last matches against Phillies, we can assume that, the team is coming back to its feet. 2015 was not a bad year, but we can say the same for 2016. Going back a little bit in 2008, we can say that the players worked hard to bring the World Series back home despite the embarrassing loss of 63 to 99 that also made the team finish at the last place. After a thorough analysis of what was in store for the team, we can’t really blame the organization for their current trades.

Despite the fact that Phillies had to go through a lot, we can hope for the best but at the same time not to forget that it won’t be easy following the team to make it to the top in this year. The team just lost the rookie of the year, Maikel Franko to injury, Ken Giles was moved to Houston. What is there to expect from the team isn’t really promising, but we can’t ignore the fact that the organization realized this much earlier and came up with a plan that seems more than promising. After several replacements, we can see that the team is much stronger than before. Here is the line-up.

As we can see, each and every selection is random for the year 2016. Despite the tough struggle with the team, Ryan Howard still maintains the position as the first baseman. Odubei and Franco, as the OF and 3b respectively have all the potential judging by their past performance. We can conclude that Petermackanin finally has the best weapon to use against his opponents.